能量冲击 Energy Shock is a Strategy and Action game for PC published by Meowtoy Games in 2019. Bloodthirsty Warrior!

A turn-based card game with roguelike elements published by Meowtoy Games. Whenever you want to attack, you have to move forward, and proper retreat may be the key to victory. 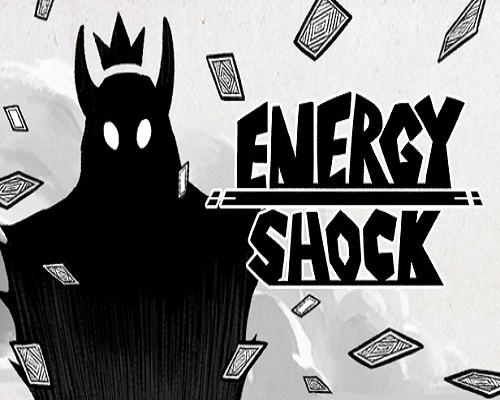 Energy Shock is a turn-based action game with roguelike elements. In-game attack and movement are combined. Whenever you want to attack, you have to move forward.

Attack also means you will enter the enemy‘s range. Fortunately, the damage will hit back enemy, because of the limited space, how to keep distance from the enemy has become the core of the strategy.

Ending the round automatically after each round of use of the card also makes your choice crucial. Be prepared, then suffer!