Afghanistan 11 is a Strategy game for PC published by Slitherine Ltd in 2017. Become the leader of American armies in Afghanistan!

There are choices that you should decide and strategic moves to plan in a foreign country to complete the missions given to you. 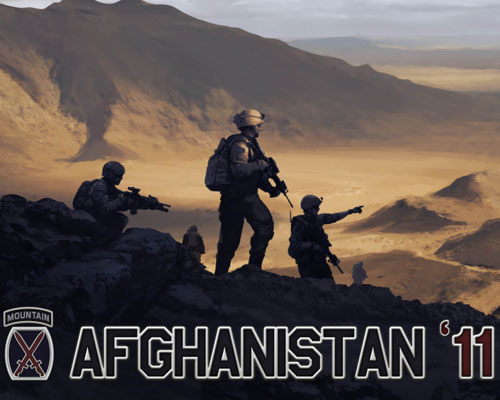 This game is the sequel to the highly praised and innovative Vietnam ’65. It enhances and builds on it: Afghanistan ’11 changes the paradigm of wargaming and manages to bring Counter-Insurgency and guerrilla warfare to your screen, properly represented thanks to a revolutionary gameplay formula! The year is 2011, you are commanding the US army operations in Afghanistan. But contrary to the previous generations of military officers in your family, killing the enemy is only a secondary mission.

Most of your efforts and resources are spent elsewhere trying to grab the Hearts & Minds of the local population. Providing security to the civilians, persuading the local villagers to reject the Taliban and isolating Militia leaders is your main focus. Counter-Insurgency will have better results in the long run than conventional tactics but a simple incident during a routine patrol can ruin your relationship with the locals and damage your image in the Western newspapers.

The Afghanistan terrain offers a very good cover to the rebels who can easily hide in the mountains and natural caves. Patience and good use of technology can give you the decisive advantage in this merciless game of hide and seek.