Airships Conquer the Skies is a Strategy and Action game for PC published by David Stark in 2015. Create an empire, and control the skies!

Set in an imperialism era, the player fights for control of a procedurally-generated world using mad scientist inventions to conquer all of their neighbors. 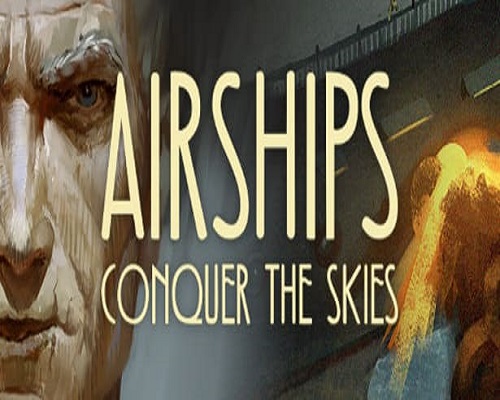 In the game, ships are viewed side-on, and their modules are operated by individual crew members. During combat, players give high-level commands to a small fleet, positioning their ships, ramming and boarding others. Ships and terrain are fully destructible: they can catch fire, explode, break apart, and fall. Players can also compete against one another in Internet and LAN matches.

The ships are highly detailed, teeming with sailors moving around at their individual tasks, like an ant farm or a cut-away drawing. The player’s choices in ship layout are crucial, and an important part of the game is exploring the design space of different airships and their matching tactics.

This is really fun. For anyone interested in sandbox airship/tank/fortress building, and then using them in battle, this is a no-brainer. In another word, the real bonus is that there is a gameplay mode to suite everyone. There is multiplayer online, simple build-and-battle single player, and a campaign mode that is randomized each time (which is super fun). The thing is, you are not simply building ships here. Yes, you are doing that, but you are also managing the crew. It’s like Dwarf Fortress all up in there. The attention to details is beyond brilliant. The graphics and sounds and music are beautiful.

Features of Airships Conquer the Skies: