Alien Hallway is an Action, Casual and Strategy game for PC published by Sigma Team Inc in 2011. Aliens are now every single place!

Build an army of robots to stand against the green aliens and kill the all with the weapons they carry. 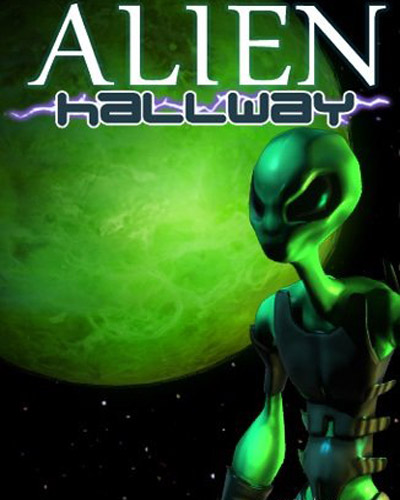 It’s also possible to throw items like grenades at the aliens to kill them. When you start a battle, You can control all of the robots in your team to get the best results. But you can’t do it at the same time. You should pick the most useful member of your team against the enemies. The humanity is in danger. Can you be the survivor? It depends on you to use the robots made by humans as well in the fights. Remember that the number of aliens is much more than the survivors.

Your abilities and skills can be upgraded to the higher levels at Alien Hallway. Actually, The customization system supports an unlimited upgrade part for the players! The more scores you earn, The higher levels level your abilities get upgraded. Alien Hallway includes many types of green aliens with different abilities. Some of them are dangerous enough to cause you death with only one hit! This game also has dynamic single-player campaign which will amaze you

Each character in your team has a specified health point. If it gets finished, Your robot will be destroyed because of the aliens’ hits. So, You should be aware of your team members’ Health points to guarantee their safety.