Alien Shooter is an RPG and Action game for PC published by Sigma Team Inc in 2003. Kill the creature who are thirsty for your blood!

The creatures have killed thousands of people on the Earth and now you are going to become the hero and face these killers on your own. 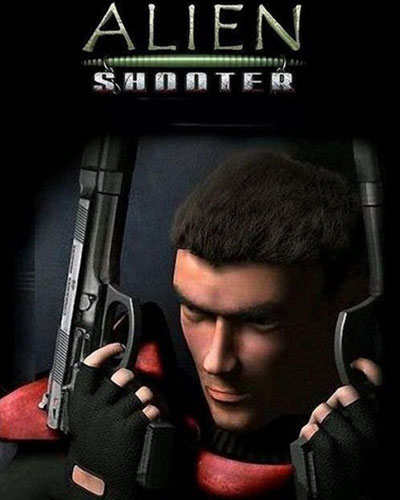 You will see only a few creatures at first. It’s really easy to kill them in the first level. When you go to higher levels, Their number becomes higher. When you kill these aliens, Some scores get added to your account. But if you kill more than one alien within a second, You will be given extra scores. It’s possible to purchase new weapons on the store to kill more of them. There are nine types of weapons to get. Each weapon has specified properties.

There are two types of aliens which have red and green colors. The red aliens are more dangerous than the green ones. When you finish a level, You can see some items on the ground. They can be collected to be used in the future. Most of the environments have dark themes. You need to look around carefully. Because the aliens may have camped. They attack you suddenly. If you don’t want to be surprised by them, It’s necessary to search the areas as well.

This Action Shooter game has got a great average score (9/10) on Steam based on the players’ ratings. It’s one of the best classic top-down shooters with lots of enjoyable missions. Don’t miss the time and kill thousands of blood-thirsty aliens.