AREA 4643 is an Action game for PC published by Diehardtales Games in 2018. Demigods trying to get the cyberpunk city!

Living in a cyberpunk city which is called “Neo-Saitama”, you are giong to become a ninja and save your city from Yakuza Clones. 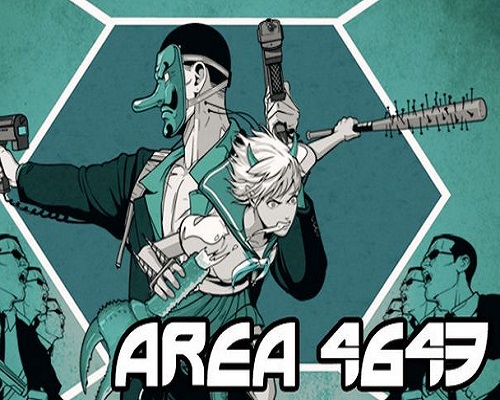 AREA 4643 (Yoroshi-san) is a cyberpunk action shooting game. It’s based on the cyberpunk city Neo-Saitama and Ninja Slayer universe. Chose your character from Yakuza Tengu, Evil Yamoto or Dollhouse. Defeat the Yakuza Clones, Bio Sumotori and Ninja demigods to SAVE THE UNIVERSE!

THE STORY SO FAR: The world domination AI “A.R.G.O.S.” exploded so impressively and the Neo-Saitama was saved. But shortly after the great explosion, Steam-verse Neo-Saitama was created by someone. The EMP storms came again from there and now the boundary of each universes became unstable than before. This is not a natural EMP disaster. Someone must be trying to destroy and ruin the whole universe.

“Wow, It’s not good”  I, the Vertigo, the great multi-verse traveller ninja, noticed the very bad omen. Seriously. “I have to summon the brave fighters to this Steam-verse Neo-Saitama…!”