Battle Fantasia Revised Edition is an Arcade, Fighting and Action game for PC published by Arc System Works in 2015. Who are you going to fight with?

You will granted one hero from the 12 heroes available in the hero selection part. Get one and begin the fights. 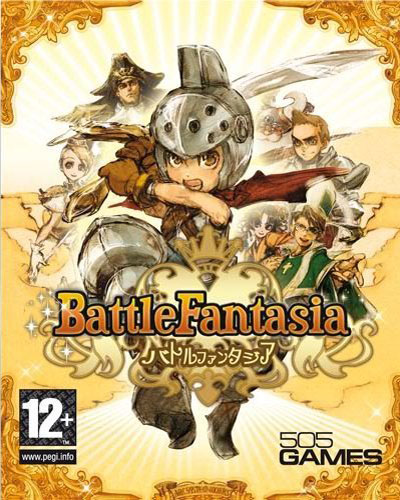 At the first of Battle Fantasia Revised Edition, Each player should complete the tutorial. Because the beginners need to get some primary skills in fighting. All of the characters have special powers and abilities. Most of them should be unlocked by getting high scores or completing a mission. So, Your fighter won’t be able to use all of the abilities at first. The story is based on the legends. Because of that, there are many magical abilities that can be used by the fighters.

All of the characters have specified HP (Health Points). When it gets finished, That character will be the loser. The fights will be in the rounds. It means that you need to defeat an opponent for more than one time to be the winner. Although the battles are versus fighting, Battle Fantasia Revised Edition has a nice and short story. In the story mode, The players face new characters by finishing the levels. In the final part of the game, The most powerful fighters will appear.

This game’s main version has been published in 2007. Revised Edition got released after eight years with better graphics. The gameplay hasn’t been changed so much. If you’re a fan of fighting titles, This one would be enjoyable for some days.