Battle Fleet Ground Assault is an Action, Strategy and Simulation game for PC published by Mythical City Games in 2019. Lead a tank!

As the commander of a group of tanks, you are going to guide your team in World War II toward victory. 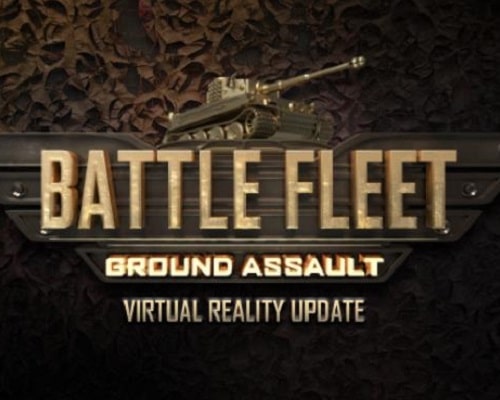 The Normandy invasion has started and it’s time to move your battalions of tanks off the beaches and into the battlefields of Europe. You are in command of each tank, all the way down to the angle and power of each shot. Choose your shell type, aim by skill (not random values), move anywhere (no grids) and take on the armored machines of the Axis powers, or switch sides and defend fortress Europe from the Allied invasion.

Hit their engines and cripple the enemy’s maneuverability, or aim for the crew compartment and disable their tank for an entire turn. With a full-featured campaign and a variety of single play scenarios, Battle Fleet: Ground Assault will make you feel like Patton charging through the German lines.