Brodefence is an Action game for PC published by Patriot Game in 2018. Rescue the world from the hands of the mutants!

You will be getting to kill the mutants who are getting the world. Get armed and be ready to face them all. 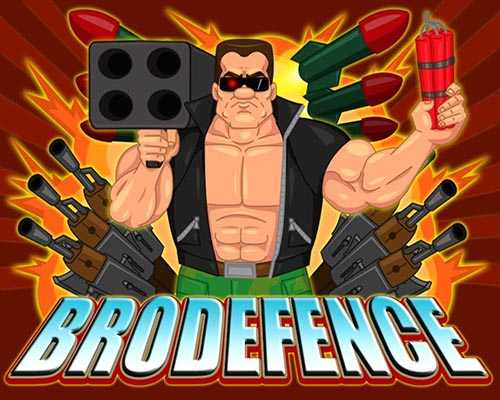 Capitalism and greed are synonyms. The capitalism always strives to increase the profits in any possible way. Thus the scientific achievements have enabled to breed the genetically modified humans and immediately the megacorporations have initiated the research in this area in order to obtain the cheap and efficient labour force. They have created the armies of genetically modified creatures and all went well – the profits steadily raised!

However after a certain deal of time something went wrong. The creatures ran out of control and turned into malicious monsters. Here the question arises – could the megacorporations be directed by the Evil itself and this was the very plan indeed? From now on only the Brodefence team can save the world. In this game you and two of your BROS will have to defend your little camp with a helipad from the army of undead.

You should stay and kill those greenskin bas*ards till helicopter comes and then you will proceed to a next level. In the end of each level you will be given some money and an opportunity to buy upgrades and supplies. You can upgrade your damage, base health and armor. To defend the base you have three characters, all with different types of attack. Also you have landmines and airstrikes.