Caribbean is an Adventure and Action game published by Snowbird Games in 2015 for PC. The Sea is waiting for you. A pirate who wants everything!

Step into a dangerous world where you will be able to gather your crew and begin your venturing through the seas. 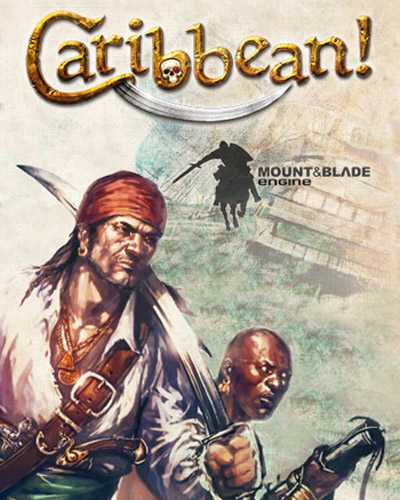 Of Course Caribbean isn’t just sea attacking or fighting against enemies and you’re free to do anything you want. It means that a life of a pirate is simulated and players have choice to choose their job. You are facing an open-world game and there is no limit for players who want to live on their own way.

If you want to be in storyline, Campaign mode is available but there are some limits in it. Also you can choose a character and customize his items but playing free would be a better experience. Manage lads and get a good ship to sail in seas. Other crews don’t like you to be free in islands and they will attack your ship to earn more money.

So you will have some enemies on your way in Caribbean. There is another way which you can earn money easily without fighting or attacking! Get tributes from merchants or businessmen instead of protecting them. After earning some money, New items will be available at store and you can take them to increase crew’s power. By defeating other ships and taking money from them, Your level will go higher and higher. Most of the fights are at seas and a huge ship is needed to survive in this condition. Caribbean has a 3D environment with high graphics but developers have worked on gameplay more than it.