China Maos legacy is a Strategy and Simulation game for PC published by Kremlingames in 2019. Black rain boots linoleum umbrella!

A sweatshirt basking on the windowsill. And the big red flower that retired gloriously. 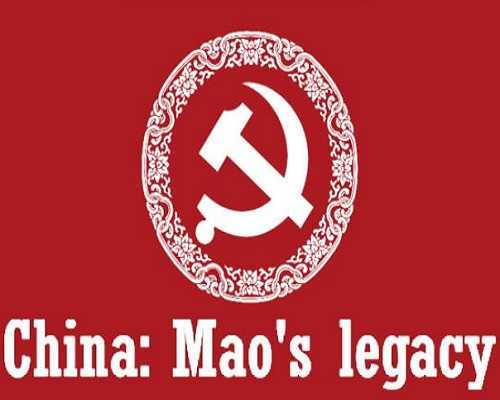 Year 1976, the stormy Cultural revolution has died down, hard times of hongweibing and public critics are coming to an end. Old and sick Mao Zedong will soon leave China to his comrades from CPC. The Cold War is coming into a new phase and only you will determine what will China become and what place will it take in the world.

This time around, the developers have focused on one specific country, instead of a whole bloc of them. The result is a much longer play session, with my first go around lasting nearly 2 hours! Keep in mind, this is a game meant to be replayed many times over.

The subject matter is quite interesting, the games that explore China from Mao’s death to the end of the Soviet bloc are few and far between, if not completely nonexistant.