Clash of Puppets is an Action and Hack and Slash game for PC published by Crescent Moon Games in 2014. Stucked in the nightmare!

There are waves of enemies in your nightmares. Get your weapons ready and begin facing them all. 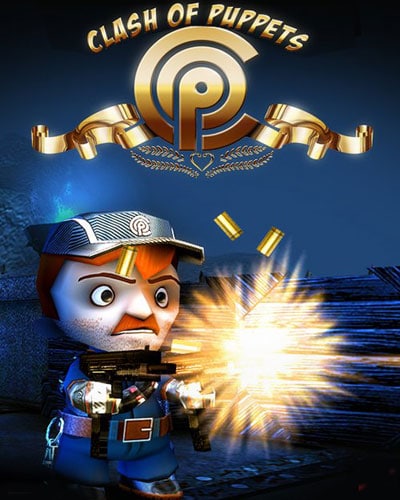 All of these puppets want to get you. At first, Players have to escape from them. Then aim at them and shoot. Although all of these fights occur in the nightmares. But if you can’t defeat puppets, You won’t be able to leave the nightmares. So get ready for battles between you and lots of enemies. You can choose weapons from the store. But each one has a value. Players have to earn money to purchase them. Defeat hordes of enemies as you can. Otherwise, It would be really hard to earn points.

Totally, There are three detailed worlds at Clash of Puppets. If you could finish all of the first level’s missions, The next world will be unlocked. Players can use traps, bombs and any other item to defeat the soldiers. All of these world’s designs are based on the B-movies of the 20th century. It means we are facing classic environments. There will be no modern weapons. Also, the guns in the game are based on that time.

After releasing the android and ios version of Clash of Puppets, Developers decided to create the PC version. It has better graphics than the other versions. Users have rated it an 8/10 score at the Steam. Also, the critics’ average rating is great.

Features of Clash of Puppets: