Clocker is an RPG and Adventure game for PC published by indienova in 2019. A play with a father and his daughter!

A good game where you will be controlling two characters at the same time. One will be a father and the other is his daughter. 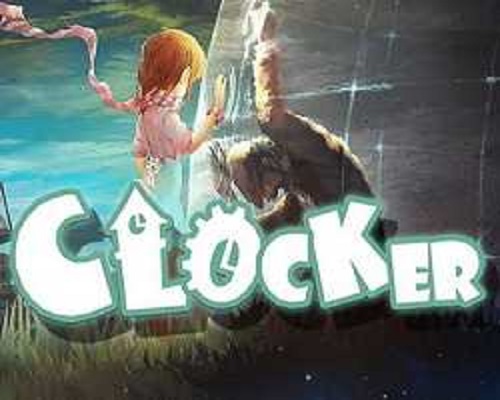 Clocker is a puzzle game about TIME. It stages a story between father and daughter using dual protagonists technique. Control two individual characters one at a time, you will gradually solve puzzles, push forward the timeline and the adventure. The game features unique time mechanisms, artistic hand-drawn sketchy style, thought-provoking puzzles and a heart-thrilling plot. A mysterious adventure is waiting for you.

At the core, this title is a puzzle game, making of time mechanics its gameplay centerpiece: as Father, players will be able to use the Clock, a mysterious artifact, to make the time of individual characters flow or reverse, each of them with their own timeline and consequences to it.

Upon this foundation, Clocker bases all of its puzzles, requiring players to manipulate time of people (and objects linked to those people, such as cars they are driving, etc.) to reach blocked off areas, open new paths, and ultimately gather all the broken pieces of the Clock in order to restore the proper time continuum. Instead, playing as Alice, his daughter, players will be able to see the effects of the time manipulation done by Father previously, and how events unfold after it, based on the choices made. This definitely is an interesting mechanic.