Clue Cluedo The Classic Mystery Game is a Strategy and Casual game for PC published by Marmalade Game Studio Ltd in 2018. A secret to be solved!

A murderer in a scene and you will be looking for the killer by asking various questions from the ones who were in the crime scene. 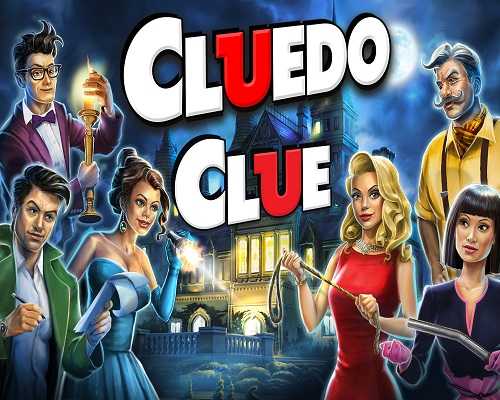 CLUE/CLUEDO is the classic mystery game – a grand mansion … a dastardly murder … a gathering of suspicious characters. Now you can play the beloved Hasbro family board game on Steam! WHO, with WHAT weapon and WHERE? Join Scarlett, Mustard, Peacock, Green, Orchid and Plum on a night of murder and mystery in Tudor Mansion. Roll the dice to move around the mansion and ask questions: “I suggest it was Miss Scarlett, with the Rope, in the Study!”

A perfect job at bringing a boardgame to digital life. If you have a itch to play Clue then this is what you definately want. We agree with the others who expressed the opinion that this is the best digital version of Clue to date. It is certainly the best version.

The developers did a great job keeping the core game faithful with the only changes can be seen so far is the starting position and long side and center corridors removed. By far the best feature is the way they implemented all the note keeping you would perform in the boardgame. It is a mix of automated elimination (puts x on cards not revealed by others) with all the manual notations you would expect.This is all of Clue wrapped up in really well done graphics and a 3D playing board.