Counter Fight 3 is a Simulation and Action game for PC published by Tricol Co., Ltd. in 2018. Become a chef!

Use your skills to cook food due to the needs and asks of your customers and keep them satisfied! 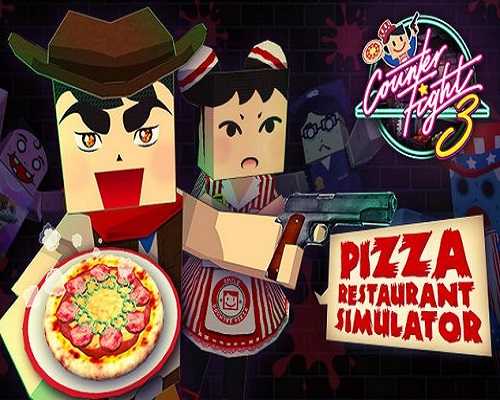 “Counter Fight 3” is a work simulation game where the player becomes a chef of a pizza store and provides meals to unique customers who appear one after another.

New fun elements have been added, while the fun that was in the “Counter Fight” so far is kept intact.

The aim of the player is to cook and provide meals on the order of the customers, aiming for a higher score. After playing, your score will be reflected in the ranking where players from all over the world will participate. Let’s make pizzas and pasta quickly and accurately, defeat the bad guys and become the world’s pizza store.