Crazy Forest is an Adventure and Action game for PC published by Atriagames in 2016. Beautiful and eye-catching jungles in battle!

Command a little tank in the jungle which animals are aganist it. You must kill them before they destroy your tank. 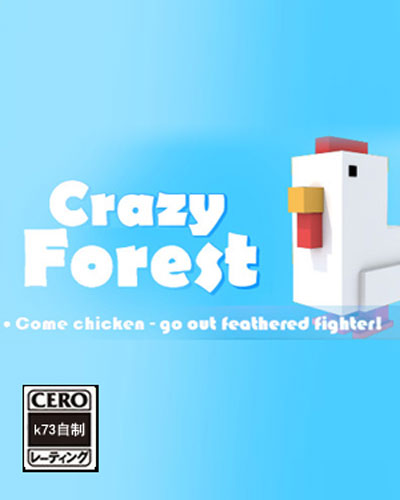 The controls are so simple in this game. The beginner players will learn how to control the tank within some seconds. But you need to spend some hours to become a professional tank controller. You always need to hurry in Crazy Forest. Because the time is really important for you to get the total scores in the levels. Most of the times, The animals will attack in hordes. They become more powerful, When they’re together. It would be a bit hard to kill them in the hordes.

When you kill more of one animal at the same time, You get rewarded more than usual. Combo kills have lots of extra scores for the players in Crazy Forest. You can make some changes in your tank to kill the wild animals much easier. It’s possible to collect some fruits on your way too. You’re able to use different types of powerful weapons on your tank. Before you use them, It’s better to test the weapons to know their usage. It won’t take you more than some seconds.

Although this action adventure game is a low-size title, The environments are designed perfectly in 3D. The gameplay is so much addictive for the one who loves the genre of Crazy Forest.