Croixleur Sigma is an Action and Hack and Slash game for PC published by Nyu Media in 2015. Become the heroes who fight the invaders!

In order to bring back peace in the castle and in the city, our heroes are going to confront the enemies and protect the lands. 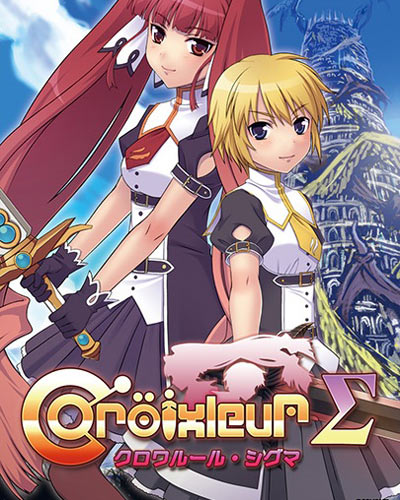 It depends on the player to choose one of these sides. But you should try hard to reach this destination. Peace won’t get back if there is even one devil inside the castle. All of the characters can turn into an honorable fighter for the Ilance universe. But they need to be trained. They also want to be controlled by a professional player like you! If anyone can’t defend against the invaders, Princess won’t be under the protection. She may get caught bu the hunters.

There are more than twenty classic weapons to choose for your character. Each weapon can be upgraded by the earned money. Some of them are really special. So you should pay much to take them. In the first part of Croixleur Sigma, There are many limits for the players. For example, You will have only one weak weapon to train with it. If you want to get new items, You should fight for them. Defeating enemies gives you money to get this kind of items.

There are many game modes to have fun at Croixleur Sigma. The most exciting mode is Local Co-op. The players can enter this mode to play with friends. Time Attack Mode, Survival Mode, and Challenge Mode are the names of modes at this hack n slash game.