Cyber Attack is an Adventure, Strategy, and Simulation game for PC published by LUK KUS SOFT in 2020. Banking and government servers!

In general, the game has the potential for a nice game, but today it is quite monotonous. It could use some more interesting hacking mini-games. 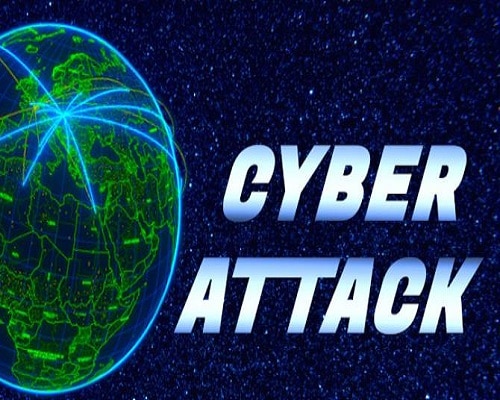 It doesn’t really start bad. A good soundtrack, which will eventually only fade away, but will initially fluctuate between “heroic” and “sinister“, while a modern agent-thriller-like soundtrack runs in an endless loop and the topic takes up itself again and again. It sounds worse than it is now – believe me.

In a playful way, you have a globe, the rotation of which is still rather choppy, on which thousands of cities are noted, which you can hack with two clicks (select city -> start hacking attack). And then you wait until the attack was successful (it doesn’t fail – if the states do something about cybercrime, it only increases the waiting time for success) and then you can choose what you want to do with the stolen data via multiple-vote.