Dark Elf is an RPG and Adventure game for PC published by Paradise Project in 2017. Protect a boy with all you have!

As a female warrior, you are going to fight for a boy to keep him safe. 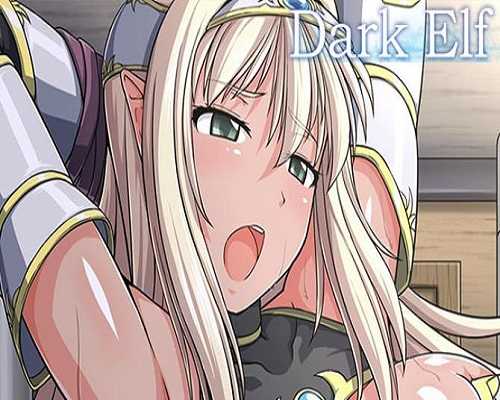 It’s a story about a dark elf and a teenager who survived from death field after experiencing countless death. The background is that after the war and in the peaceful world, Frelia the former mercenary saved the young Ruse who was attacked, and took him in.

Heroine: Fraylia – A very haughty dark elf and female warrior. During the world war, as a mercenary she lived in the smoke of war. After the war, she worked in the city’s trade union as she traveled around the world. Once when repelled a monster she saved the young Ruse and took him in. The two lived in Orucu and depended on each other.

Hero: Ruse – The teenager living with Fraylia. Many years ago, he was saved by Frelia when a monster attacked the orphanage where he lived. At the beginning he didn’t open his mind and then he generally talked with her about everything. Ruse has always been reading books at home for his bad health. His dream was to become a national scholar.