Flashpoint Campaigns Red Storm Players Edition is a Strategy game for PC published by Slitherine Ltd. in 2018. A war rises!

You are going to become the leader of your units and plan tactics and strategies due to flow of the battle. 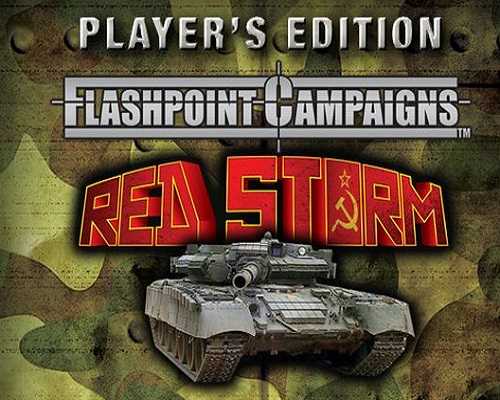 You are the commander of either NATO or Soviet forces locked in battle on the ground in 1980’s Central Europe. As commander, it is your task to provide the battle plan orders to your units. You need to know your mission objectives, strength and weakness of both your forces and you enemy, lay of the land, weather, and time of day in order to come out on the winning end. Your crews will do their best to follow your orders and execute the plan, but in war, no plan survives first contact.