Gensokyo Night Festival is an Action, Casual, and Adventure game for PC published by Why so serious?, PLAYISM in 2019. Complete a task!

Get into the world of Gensokyo where you will be facing the havoc of Gensokyo. 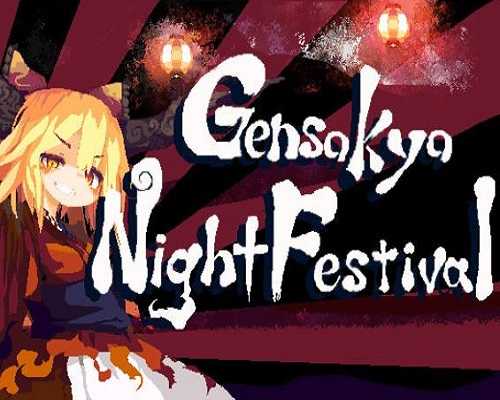 Should you get Gensokyo Night Festival? Well if you are here, chances are you are either a Touhou or a Metroidvania fan, so it’s most likely yes. But why though?

The game is fast-paced, visually stunning, with complex mechanics to explore, and most importantly fun; however, it is currently very short as it is early access. As it stands, it has about 30-45 minutes of gameplay at the time of this review. Even so, expect two boss fights!

Touching on the mechanics, there are air and ground combos, ranged bullets, dodging, grazing, and a density/sparseness mechanic that affects them all. Density focuses on explosions, implosions, fast movement, and bit hits! Whereas, sparseness focuses on control, freezing, summoning, and area control. Both have their benefits, but we imagine density will be the speedrunner’s choice ’cause you go dang fast! One concern we have at the time is the lack of incentive to engaged with regular mobs in combat, but that will likely change later on.