You are going to face the waves of enemies as they attack you and you have to push them back. 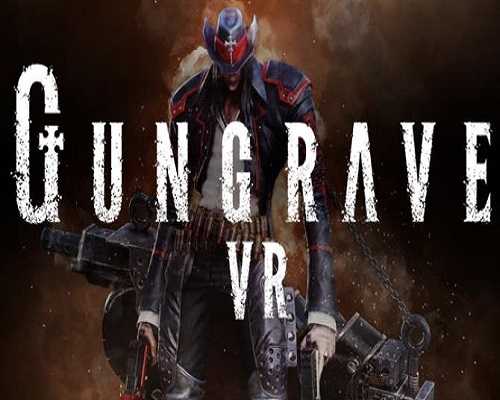 The acclaimed GUNGRAVE series is reborn in VR! Many years have passed since the war against the nefarious drug, SEED. Mika Asagi lived a quiet life watching over the undead soldier Beyond the Grave (Grave, for short), who returned to his slumber.

Those halcyon days ended suddenly, as South City turned into a war zone torn apart by Orgmen, humans infected with SEED. Faced with the threat to the city, its people, and her own peaceful existence, Mika makes her decision. “…Please lend me your strength once again, Beyond the Grave.”

To restore hope to South City, Mika and Grave throw themselves into battle. Featuring third-person and first-person perspectives for an intense take on VR action gameplay, experience combat as if you are really there! Strategically use new skills such as the slow-motion “Reaper Time” to turn the tide of battle against hordes of enemies.