Heroes Rise The Hero Project is an Adventure, RPG, and Casual game for PC published by Choice of Games in 2013. The second game in the series. Longer, tighter!

Reality show, American stupidity, who knows why the problem of LGBT and fictional middle sex screwed into the game … 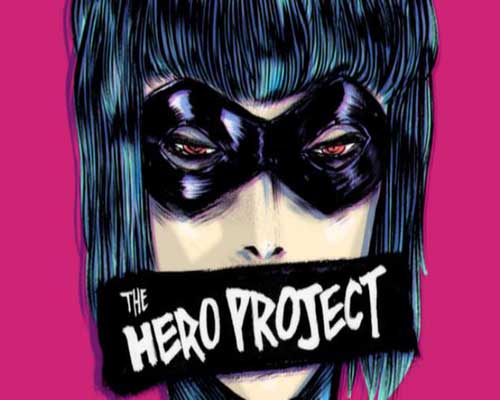 Gameplay Analysis: Good! There are elements of RPG here and despite being only text, the story is very well developed. Do certain choices make you think, “Should we do this, or that”? A good! Touch of humor, action, adventure, touch, romance, and very important decisions. Recommended for those who want to venture as a hero or villain or do whatever they want, since you choose and not the game anymore …

Recommended too! For those who have good knowledge in English (There are no translations, it is only in English) and like to read books and venture into what he can bring, but THIS GAME IS BETTER THAN A BOOK IN ALL ASPECTS. Note: This series will be on the list of our Favorite Games of all time. It offers replayability if you now want to choose your character as a hero, as a villain, or as neither.

NOTE: For those who have not played the first game, we recommend that you buy the entire pack, as your progress can continue with the second game, or you can simply start a new game right here.