Horizons Gate is an Adventure, Strategy and RPG game for PC published by Rad Codex in 2020. Hop on the boat!

Defeat your enemies on land or at sea in deep but straightforward tactical combat. Unravel the secrets behind Dominio’s betrayal – or sail off in search of your own adventure. 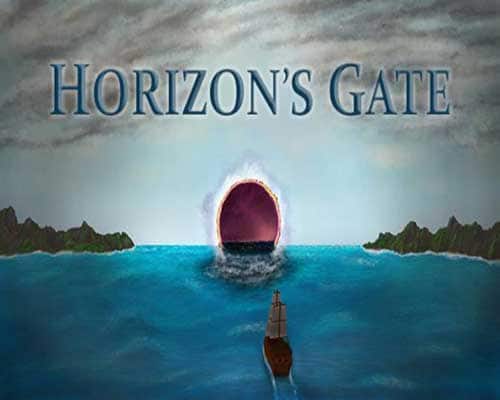 Horizon’s Gate is a nice blend of open-world exploration. The class system in this game has been further refined from the previous two – there are more classes to choose from, and the skills are a bit streamlined (down to 5 each per class). This allows there to be several options for good team compositions, not just whatever is at the bottom of the skill tree. You can find some additional versatility later in the game as well – there are items that allow characters to add one extra skill from an unselected class.
A ship combat system was added to this game – once you get a cannon on your ship, you can start fighting local angry wildlife or other ships – representing one of four nations on the map, or pirates. You can join one of the nations for an additional progress track, and you can maintain friendship or enmity with each, with some benefit and drawback to each choice.
For the areas you can find that are not towns: some have a light procedural generation (there are some types of areas that have random monsters), some are carefully-tuned combat encounters, and some are small neat areas with environmental interactions.