iBomber Attack is a Strategy and Action game for PC published by Cobra Mobile in 2014. The enemies are becoming more and more!

You are going to face many enemies and you must use your soldiers and machines to defeat them. 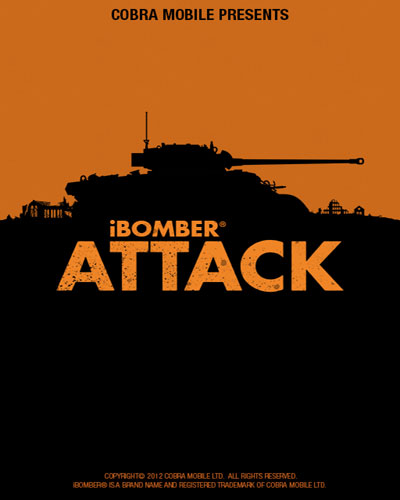 Tanks will be one of the most important things in iBomber Attack. The players need to purchase one of them to attack at least. Otherwise, Your attacks will be unsuccessful. The players need to set great plans for the battles before a battle starts. When you finish some levels at this action game, The enemies’ defensive powers will get increased. This game includes twenty four amazing levels which can be fun for more than some hours. Each level has also different environments than the others.

If you like to have better attack powers, You need to upgrade your items. The rockets need to be upgraded faster than other items. Because they make tons of damages on the enemies’ troops. You have to destroy all of the enemies’ buildings in a unique level. When you fail at destroying all of them, That level need to be played again. The camera shows the targets from the top. So, It’s easy to control your characters on the battlefields. That’s why you have to act faster than the opponents.

There are special items named Power-ups at iBomber Attack which can be purchased by coins. Each player has to collect at least one of them to be a great attacker. The more you earn coins, The best items you get from the store.