Interplanetary is a Sci-fi and Strategy game for PC published by Team Jolly Roger in 2015. Make the planet you desire to have!

To become the most powerful ruler of the universe, you shoud make your own planet the strongest to defeat the others. 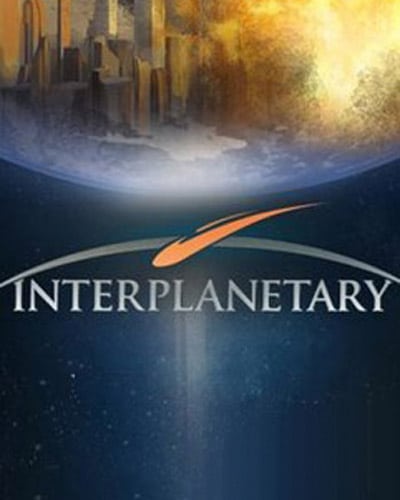 Collect resources and goods on your planet. Then create powerful weapons. These weapons can be used in attacks or defenses. But you should have the technologies to be successful. If you don’t worry, The other planets will invade. Why shouldn’t you be the invader? Attack to the others to gain resources or valuable things. If players won’t be able to create the weapons on its main time, It would be late. Enemies will attack and your planet will get devastating damages.

If you really want the success at Interplanetary, train spies. Send them to the enemies’ bases and get information. Also you can get information about the number of their troops. It’s better to do this before any attack. Be careful about the enemy spies too. They can easily enter your planet. So players have to discover them. There are many other dangers on the space like fireballs. Before hitting the planet, Change the orbit.

Also you can set the radars to check them. This game may look like a simulator. But it doesn’t have simulation elements. It depends on your management to be successful or failure. So do your best and own a modern planet. Maybe you don’t feel good about the Interplanetary graphics. But it has great gameplay and also soundtracks. Gamers can connect to the steam. Challenge friends and enjoy being together.