Need for Speed Most Wanted is a Racing and Arcade game for PC published by Electronic Arts in 2005. Defeat those rivals once for all!

This is a challenge that only you can take. As the street racers are growing bigger, you should stand against them and bring them down 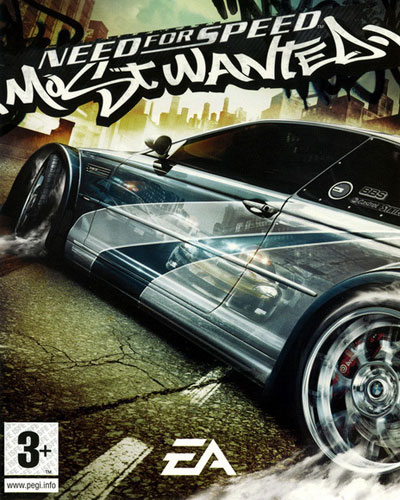 As you know, these types of competitions are illegal. That’s why there are no rules for them. The police cars will follow you in the races. It’s possible to create your own crew. First of all, You need to buy a car of your own. There isn’t much money for the players at the beginning. So, you will have limited choices in the garage. Getting one, you can make lots of changes to it or better to say you can customize it. Players can customize the cars in the garage in various ways.

This version of NFS supports multiplayer mode too. You can experience enjoyable races with your friends in both online mode and offline mode. There are more than ten detailed maps for races at Need for Speed Most Wanted. If you enter the career mode, There is a story you will experience. But players are free to enter any mode at this game. There are lots of challenges that include extra money for you. So, If you want to buy the most powerful cars in the game, make your feet to push some pedals.

Every single car is designed from reality at Need for Speed Most Wanted. This is the version that has been released in 2005. There is another version with the same name that got published in 2012.

Features of Need for Speed Most Wanted:

16 Comments ON " Need for Speed Most Wanted Free Download "