Need for Speed Underground is a Racing game for PC published by Electronic Arts in 2003. Start your street competition journey!

A wonderful and nostalgic racing game where you are going to compete in the streets and upgrade your car. 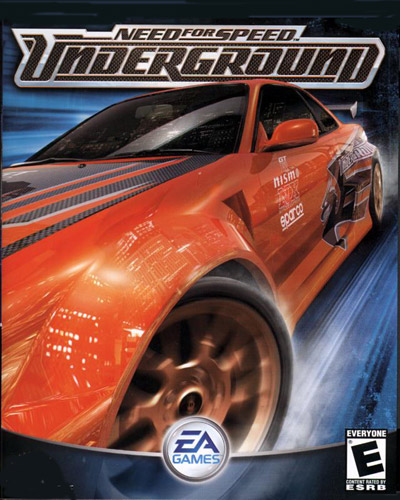 A normal car will be given for players at first. You have to try luck at racing competitions. You may not be successful at the first level. But don’t lose your hope. Because this level is just for tutorial. Try to be the get the finishing line before everyone at the next races. If you could do it, Next levels will be unlocked. Also players will be given some scores. After earning some money, Go to the store. Purchase new items for the car. Make it better than before with items.

Car tuning is the most enjoyable part of this game. This part is really detailed. Every car has many options and items to buy. Without upgrading the car, It is possible to win new opponents. You will be always wanted. Because the races you enter are in the streets. There will be no limit with the speed of cars. So this kind of races are forbidden. If you go with high speed, Police cars will follow you. Near escaping from the police, You should arrive to the finishing line.

There are new game modes at Need for Speed Underground; Sprint, Drag and Drift. If you get bored of normal races, Enter these modes. This version of Need for Speed has 3D graphics. But don’t expect high details from it. Because it was developed about twelve years ago.

Features of Need for Speed Underground: