Neverinth is an Action game for PC published by Another Indie in 2019. History’s strongest women in a waifu mode!

Explore the everchanging halls of the Neverinth and uncover the history of the Valkyrie. 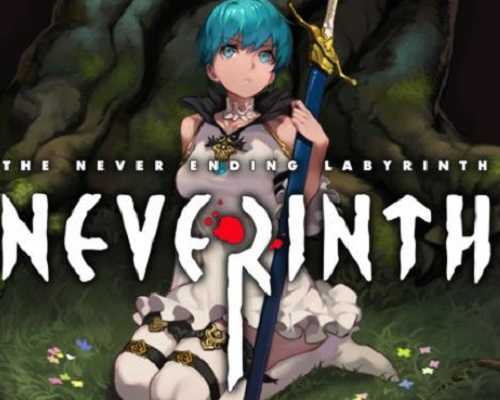 The gods are dead and the tree of life, Yggdrasill, summons her last hope to the Neverinth. History’s strongest women heed the call and begin the trial but only those who pass will earn the sacred title of Valkyrie.

Explore the everchanging halls of the Neverinth and uncover the history of the Valkyrie. Do glorious battle against the beasts and monsters of Norse legend and uncover the hidden pasts of each heroic woman. But their trials will not be easy as they face down those that haunt the sacred halls of Valhalla, and face down aftermath of Ragnarok.

this game is basically an Anime Rougelike Souls. You always start at level 1 in a sort of hub hall, which will allow you to reach unlocked levels directly, though that seems to not have been implemented yet. After dying you will be reset and must restart on level 1. Without items except the 3 healing items you spawn with. There is permanent progression with the totem system, these allow you to permanently activate specific skills and buffs, these also unlock different outfits.