NyxQuest Kindred Spirits is an Action, Adventure and Platformer game for PC published by Over the Top Games in 2010. Visit Greece!

You are going to fly over ancient Greece with your protagonist who is an angle with different skills. 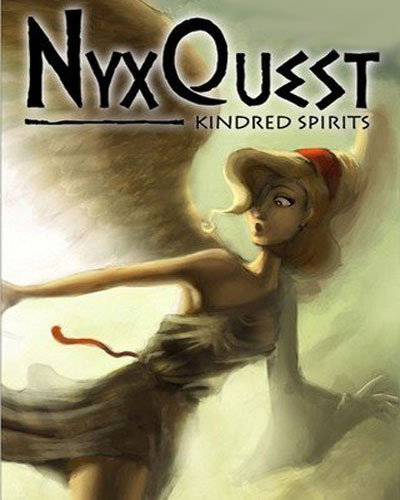 Your close friend named Icarus is in danger! You will be supported by the powers of Olympus gods. Zeus and Eolus are the most powerful gods of Greece that will help player during the game. But you have to try by yourself to be successful at NyxQuest Kindred Spirits. There are different types of environments which are based on the atmosphere of the ancient Greece. You will face lots of dangerous enemies in these environments. Can you survive?

There are twelve levels in total for NyxQuest Kindred Spirits. When you finish a level, The boss battle begins. Boss fights need to be focused so much by players. Because your hero may get damaged badly by the bosses. There are also twenty ancient relics at this Action Adventure game. But all of them are hidden. That’s why you need to search the areas as well to find them. When you find any of them, You get new abilities. Remember that your skills can be upgraded too.

Time is really important at this game. You should pay attention to it during the battles. If you lose the time, You won’t be able to reach the higher levels. It’s good to know that the graphics are stunning and the gameplay is really addictive!