Orch Star is an Action, Strategy and Adventure game for PC published by Orch Star Studios in 2019. Become the ruler!

In order to capture the whole world, you are going to fight for the lands in the universe and defeat the enemies to capture them. 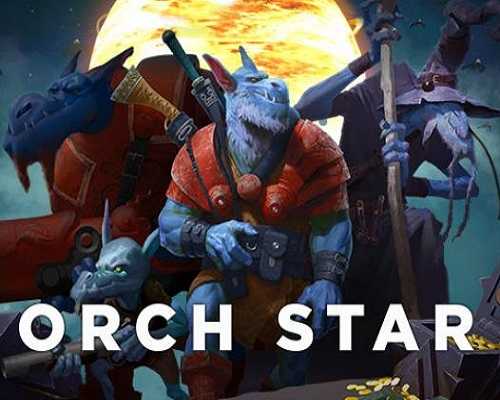 Orch Star is a real-time strategy game set in an immersive space universe where orchs and elves fight for domination. Control your fleet of orch ships using either a traditional desktop setup or VR gear as you conquer the planets necessary to seize control of strategic systems.

Perform quick, cunning maneuvers to crush your opponents as you lead a rebellion through the 15 increasingly difficult scenarios of the campaign. Challenge other players in online battles as you show the world the great warlord you’ve become, or explore the Level Editor and create beautiful scenarios to share with the world.