An Indonesian horror game where you will able to explore the story of their society. 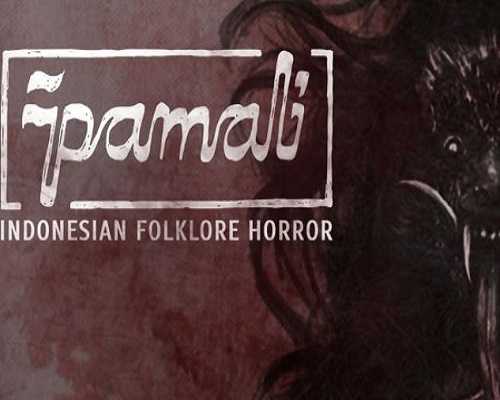 Horror is different for everyone. One might think it’s a one-time thing, while the other might think that it is filled with monsters. In Pamali, horror is shaped by the taboos and culture that live among Indonesian society itself.