Pharaonic is an Action, Fighting and RPG game for PC published by Milkstone Studios in 2016. A hero in old Egypt!

Criminals are all on their acts, doing crimes and bother your people. You will improve your fighting talents and face them. 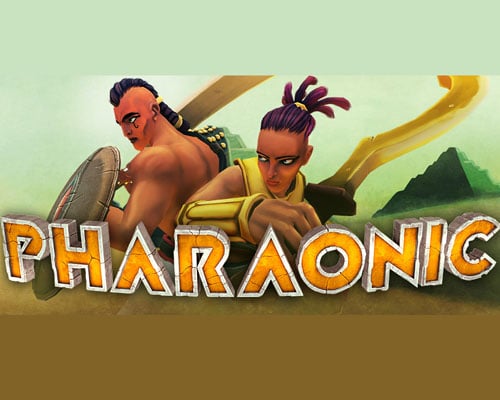 You have a friend that helps sometimes in the battles. But you shouldn’t depend on her help. If you want to be the winner of the battles, It’s necessary to improve your skills. Don’t worry. There will be a training level for the beginners too. When you were fully ready to face the real enemies, The tutorial part will be completed. A pharaoh named Ahmosis I has a secret that no one knows about it. You’re so curious to reveal that secret by entering his palace.

It won’t be easy to reach that palace. There are hundreds of guards who are protecting the areas. As you live in the past, there aren’t any modern weapons such as guns for you. The player has to fight the enemies with weapons like a sword. When you finish a battle at Pharaonic, Your character needs healing for some minutes. It means that you can’t go to the next level immediately. Your win rate will get increased if you upgrade your items including weapons, armor and etc.

The environments of Pharaonic are based on the historical arts. Actually, the developers have used the information about ancient Egypt to design beautiful environments for this Action RPG game.