Rise of Nations Extended Edition is an Action, Strategy, and Simulation game for PC published by Xbox Game Studios in 2014. Interesting to start over for different countries!

Finally, it happened! This was our, probably the very first strategy, after which we fell in love with this genre several years ago. The game is a masterpiece and will live forever! 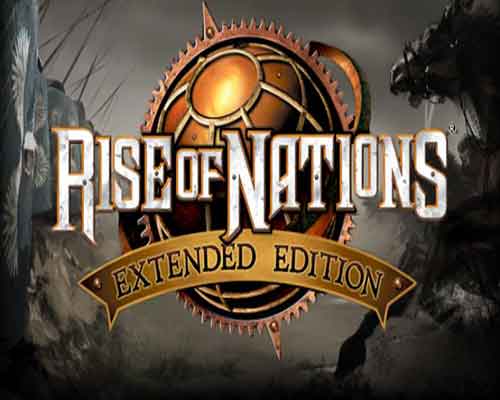 Unlike other strategies of a similar orientation, in Rise of Nations, the main emphasis is still on war and entertainment, although the economic component is no less important. In the game, all nations have their own special advantages that help them in development, and at different stages. (For example, the Russians have a special infantry with Kalash and defend their borders well.)

The plot of the game covers the entire line of history. The beginning of the game will take place after the development of a single Ancient Age city, in which you will need to collect resources and build your own unique infrastructure. You can build Wonders of the World: Pyramids, Eiffel Tower, etc.

The only problem that I have always addressed to these types of games with Ages is that the Early ones fly by too fast to have time to enjoy them, and this is where the Hoplites, Phalanx, and other delights of the ancient world are.