Robot Rescue Revolution is a Puzzle and Casual game for PC published by Teyon in 2014. Save your robots as a team!

Clear all the places you meet in order to keep your team and robots safe from dangers around. That will be your mission throughout the game. 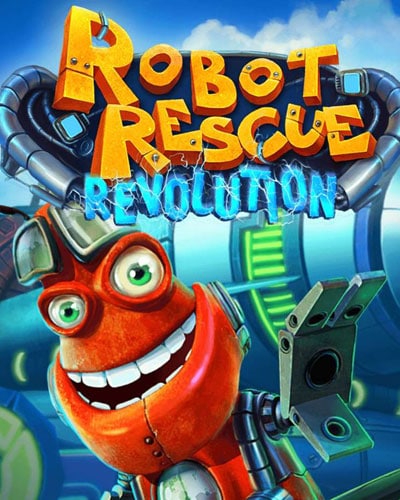 All the ways that robots want to pass Have many obstacles. These ways are also complex with enemies. If you want to be successful, It’s necessary to prevent the dangers. There will be traps all over the environment. Before moving the robots, You should remove them all. Otherwise, Your team will be trapped. Time is so much important at Robot Rescue Revolution too. Because of that, You should complete all the missions in a level at the specified time.

Players can use many items to make the movement easier. Most of these items can be purchased at the store. But some of them will be given for free. If you can’t earn enough scores to buy new items, Use the free ones at first. The number of robots in the team can be seen on the right side of the screen. All of them should be rescued by the player. When one of these characters gets trapped, This number will get decreased too. You will also lose score when it happens.

So if you want to get the total score of a level in the Robot Rescue Revolution, You have to save all of the characters. The graphics are acceptable for this Puzzle Casual game. The users of Steam Network have given it an 8/10 average score. It means that you will enjoy this game for many hours.