Root is an Action, Strategy, and Simulation game for PC published by Dire Wolf in 2020. A neat, lively, and warm adaptation of the board game!

Asymmetrical factions (which play differently) clash on a nice map, in a style of naive artwork. Forest atmosphere, with animals, a bit like in Armello but cuter. 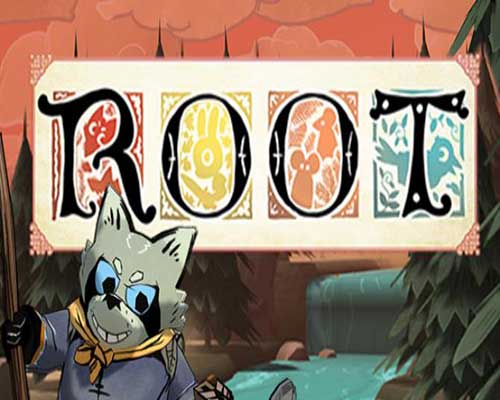 Its gameplay is based on the control of territories on a relatively small playing field, which is impossible without conflicts and the need to ruin someone’s life for their own benefit. Here you also have the “take that” element, which is present in abundance in the game in the form of attacks on other people’s warriors and buildings. Here you also have “king-making”, when the actions of an inexperienced or indifferent player to the result can easily make another an unconditional leader and/or a winner.
And mistakes in Root are very easy to make, especially by newbies, since each faction is played completely differently. Poor knowledge of any of the factions present on the field, including your own, is a sure recipe for disaster: not knowing how and by what means rivals earn points, a newbie cannot stop them, and in some cases may even act in the hands of an opponent.

Board Game Simulation Game 1Top Down Board Simulator Game 1