Shoguns Empire Hex Commander is a Strategy game for PC published by Home Net Games in 2019. Long-awaited something like Total War: Shogun!

This game is the ultimate and talented simplification of Total War first shogun of the name, and what a talent! 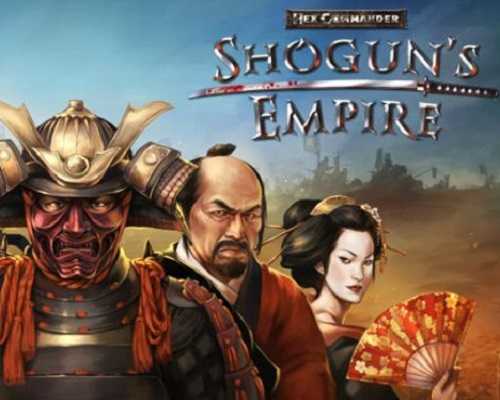 The Empire of Japan is tearing itself apart. Fights are constantly breaking out between its provinces. The reign of your clan begins — become Shogun, ultimate ruler of the Medieval Japan.

Shogun’s Empire: Hex Commander is a turn-based strategy game from the creator of Earth 21XX series.