Smugglers V is a Simulation, RPG and Strategy game for PC published by Niels Bauer Games in 2014. Play in the space with your instincts!

Have you decided what to be?! You want to be a greedy trader, a ruthless pirate or an ambitious pilot? 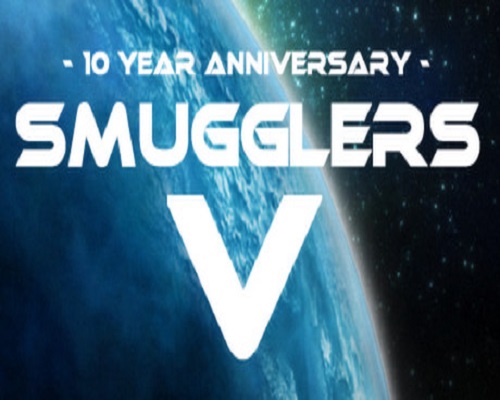 Board enemy ships, manage factories, conquer star systems and forge your own galactic empire – ultimately, your actions will have an impact on a galactic scale. The galaxy is at war – the Federation, the Coalition, the Outer Rim systems and the criminal Syndicate battle for control. It’s a dangerous life for a pilot on the front lines, but it can also be a lucrative one – are you an honest trader, or does smuggling illegal goods sound more profitable? Will you join the war effort for your faction, set up your own empire or simply explore the galaxy?

The fifth installment in the long-running Smugglers series features a completely revised turn-based combat system and a range of new ships to fly, as well as a host of exciting features.

An interesting game that blends several genre’s and play styles into a hodgepodge spacefaring venture that actually works. It has combat, empire/skill building, trading, piracy, exploration, shipbuilding, owning planets or factories, and other gaming playstyles that can be done independently or in any combination the player wishes. With it being turn-based it all happens as fast or as slowly as the player is most comfortable with, so there’s a lot of flexibility to tune and play the game as one wishes.