Soldiers of Anarchy is an Action, Strategy, and Adventure game for PC published by Bigben Interactive, Simon & Schuster Interactive in 2002.

An old RTS game which is the memory for many old gamers. Revive the old memories with this great classic strategy game. 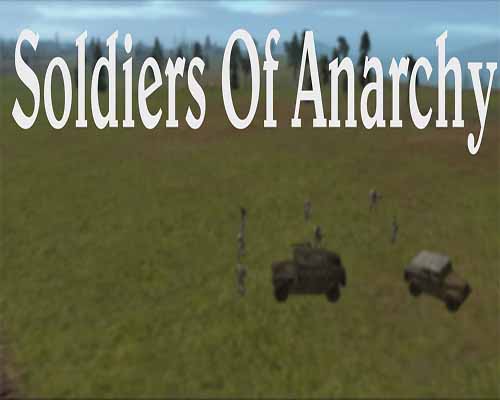 The game takes place in the year 2015, ten years after a deadly man-made virus (Spontaneous Genome Degeneration Syndrome) kills billions across the planet. The initial protagonists are four soldiers who have spent the last decade in a bunker at a Russian Kalinina military base. What greets the survivors initially is a barren world populated by sporadic groups of survivors. Every community is self-sustaining, with trade organized by the Seeker Guild. Seekers are people who scavenge pre-catastrophe (referred to as Old-Time) equipment from ruined cities. It is also revealed that after the disaster, central society became non-existent, with territories being controlled by gangs; apparently, the area where the group’s base was located was the territory of the Slingers, a group of thugs who have started to capture and kidnap people lately.

The group took control of a nearby town and its radar station. They also interrupted another kidnapping and busted up the Slinger base nearby, securing vital intelligence. The kidnapped were due to be sold at a slave market in New Boston, which the group wiped out and freed the slaves. They also paid a small visit to the Slinger headquarters nearby, killing their leader and permanently crippling their operations, as well as narrowly avoiding being caught in the crossfire of a gang war between the Claws and The Final Revolution.

Features of Soldiers of Anarchy: