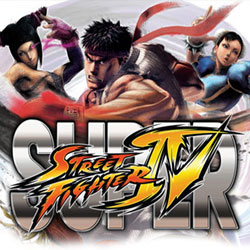 Super Street Fighter IV is a fighting and action game published by Camcpom for PC in 2010. Pick your character and begin to fight!

Level up your characters and fight the enemies who would dare to stand against you. Defeat them and claim victory.