The Unfinished Swan is an Action, Puzzle, and Adventure game for PC published by Annapurna Interactive in 2020. Filled with white!

You are going to solve various puzzles in order to find the mysteries buried within these lands. 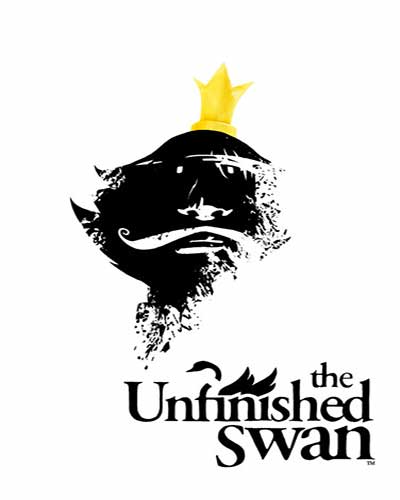 Ten-year-old Monroe’s mother is a painter who, however, has never completed any of her paintings, and when she dies the boy feels just as incomplete. Since he can only take one of the pictures with him to the orphanage, he decides on his mother’s favorite picture, the unfinished swan. When the swan disappeared from the painting one night, the boy follows his footsteps into a surreal world that is initially completely white.

With his mother’s silver brush, Monroe can spray black paint and orient himself. Through a garden he comes to a castle in a huge labyrinth and finally to a large city by the sea, always following the swan. Little by little, he gets to know the history of this world: It was once created and ruled in perfect white by a king who is portrayed as high-handed and egocentric.

Features of The Unfinished Swan: