Tiny Space Academy is an Action, Simulation, and Casual game for PC published by Full Orbit Games LLC in 2021. Explore the fun of the game!

The minimalist version of “Kerbal Space Program”. It is only recommended for players who like space simulation to build rockets to try. 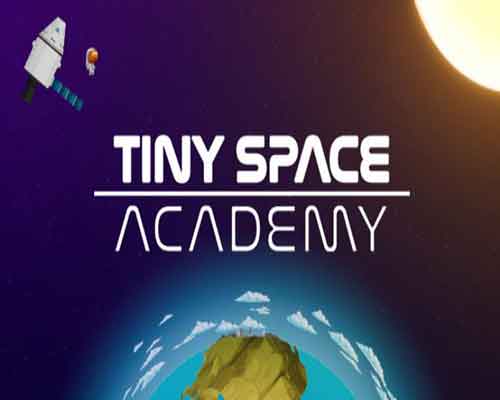 The game’s screen is in a 2D flat paper style, which looks rather crude. It feels like it can be transplanted to the mobile phone platform later. In terms of gameplay, the game is a short version of the “Kerbal Space Project”. Players can use various materials provided by the game to make various rockets. Then launch rockets, satellites, and send astronauts to other planets to plant flags-these gameplays “Kerbal Space Program” basically have them, but they are not that complicated.

If you have played the “Kerbal Space Project”, this game should be quickly started, because the gameplay is relatively simple at present. For example, after flying into space, all the planets are stationary and do not revolve around the sun, so in this game, what gravitational slingshot do you want to use, and the Horman transfer is not realistic. In the game, we earn money and technologies by building our own spacecraft and sending it to space. With the technologies we have gained, we can explore other planets by building more advanced spacecraft. The game is really well prepared. If you are interested in such games, I can recommend this game.