A 3D fired-up battle action game based on Touhou Project!Features. A show of gorgeous shooting battles in the sky. 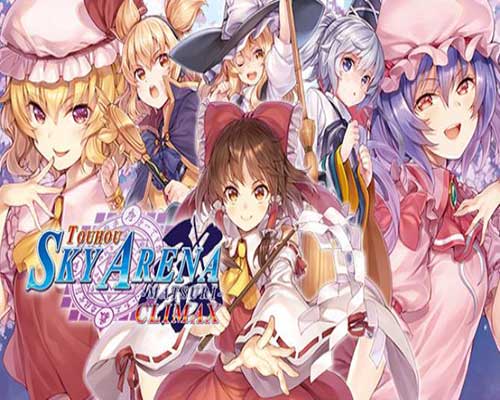 In this game, players can choose a number of popular Eastern characters including Reimu, Marisa, Sanae, Purple Mom, etc. The production team is very careful to restore the classic moves of these characters, such as Zi Ma’s big move “Phantom Rhapsody Point” and the realm “Eternal Night Four-layer Enchantment” respectively from the main story No. 7.5 “Eastern Extract Dream” and No. 8 “Eternal Night in the East”, and other characters are the same. So if you are an old car with a million people, we believe you will be very moved after seeing it.

But there is one thing to say, this is essentially a hard-core fighting game. Although a variety of modes including arcade, sky adventure, battle, survival, and online are provided for players to choose freely, as a novice player, it is almost impossible for a novice player to play against the computer or to compete with players online. The possible thing-after all, this work is similar to the “Dragon Ball Super Universe” series, the scene is larger than the traditional fighting game, so the learning cost is relatively high.