Gather together a team of special football players who can do different shows with a ball. 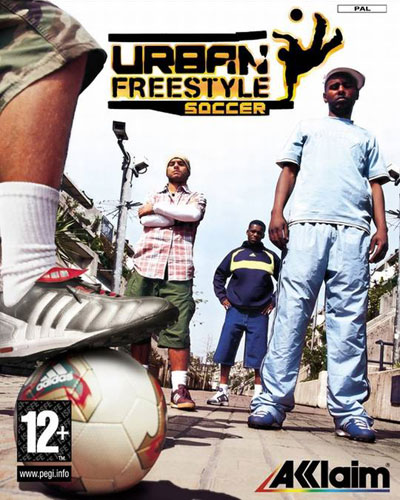 When you created your team, It’s the time to test your chance. Your opponents will be professional ones. If you don’t practice before the matches, It would be possible to win the opponents. Each player has unbelievable skills in dribbling. There are no rules for this kind of matches too. It means that you can easily do anything that you want on the playground! The opponent team will do the same too. You should really be careful about the players’ health.

There are more than fifty soccer players at Urban Freestyle Soccer. The player can also set tournaments with the teams. This game includes five game modes such as practicing mode. If you want to manage the best street soccer team in the city, You have to work hard. There is an energy bar on the bottom of the screen. When you play soccer, This energy bar gets energies. As it gets fulled, The player can use a powerful shot. Actually, It’s impossible to defend against this kind of shots.

This property is also available for your opponent. All of the playgrounds are in the environments like streets. There isn’t any special stadium for the players to play in it. Urban Freestyle Soccer got average scores from the critics and the users. But it would be really enjoyable for the fans of soccer.