Wondershot is an Action game for PC published by Leikir Studio in 2016. Warm-up your character to kill the mobs!

You will step into a battlefield where you will be granted only a ammo to shoot and losing it, you should try your best pick it up. 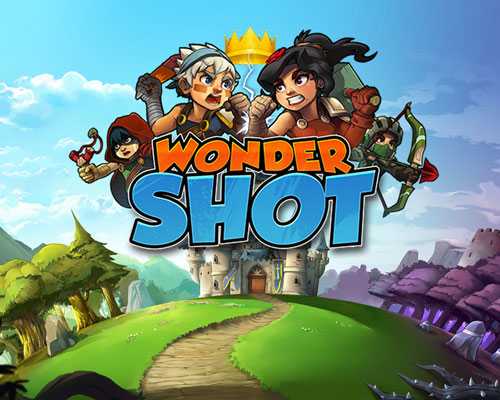 There are simple rules for this Indie game. If you focus on learning the gameplay, You’ll be prepared for the real battles within some minutes. Up to four players can fight each other at the same time. There will be only an environment for the starter battle in Wondershot. Four special weapons can be used to shoot the ammo. Hammer, Bow, Boomerang and Slingshot are the weapons at this game. Each one can be helpful in unique conditions.

The players are free too choose one of them before the battle gets started. Wondershot includes three game modes too. Multiplayer, Challenges (solo mode) and Endless (cooperation mode) are the names. As some of you know, You can play the game with your friends in the first mode. The second mode is only designed for one real player. In the third mode, There are no limits for the players. You will fight on the battleground until your character dies!

You can also customize the characters. It’s good to know that Wondershot has won three awards in 2015. If you’re a fan of Action Indie titles, This one would be great for you. Its gameplay is limitless and you won’t get bored of it within some hours.